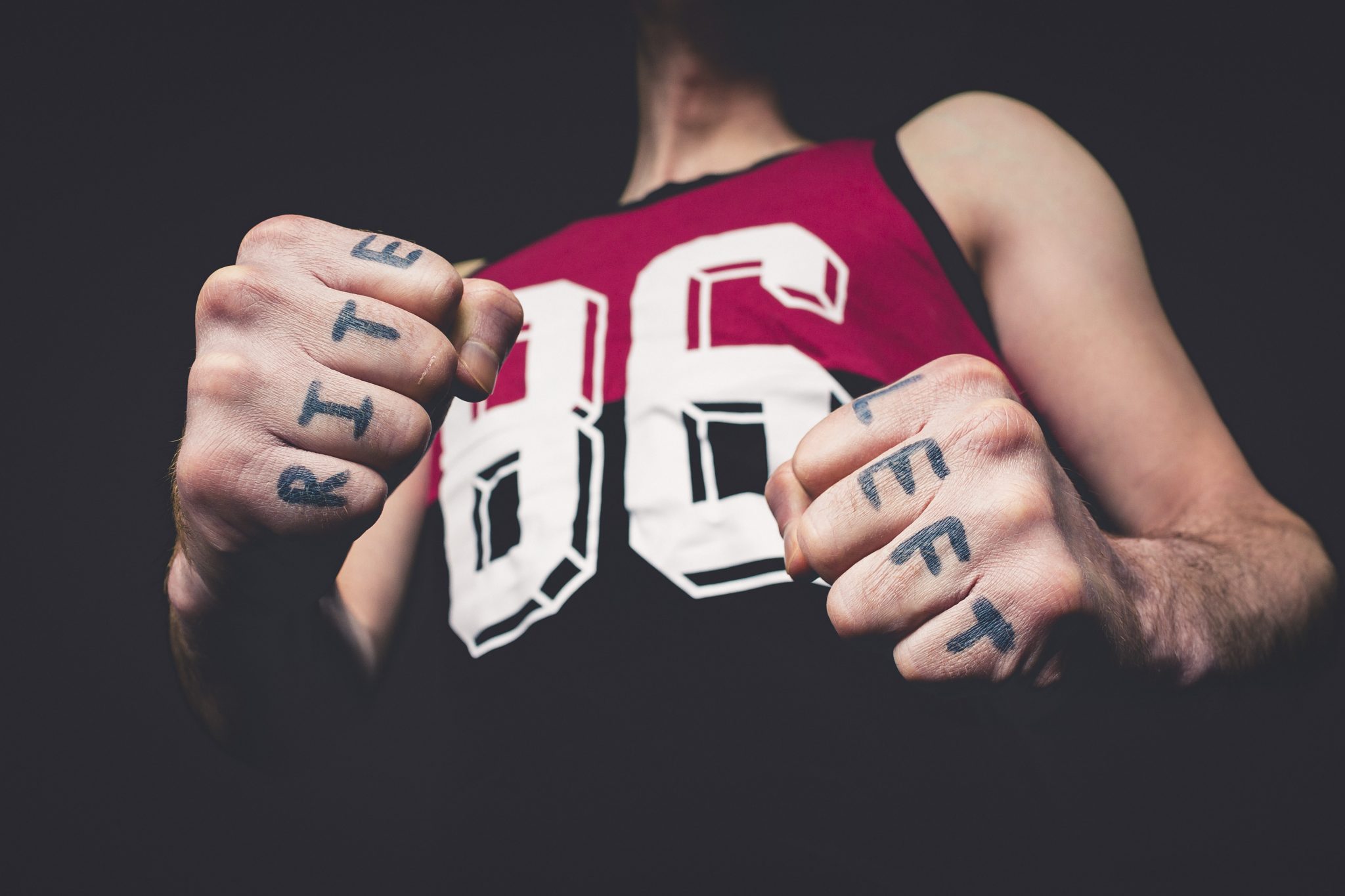 Fun. Friendly. Inspiring. Collaborative. Productive. If you wouldn’t define your workplace with any or all of those terms, you may have to ditch your own desk and take a seat at a coworking space near you. Even if you aren’t an entrepreneur or freelancer, the benefits of coworking, according to Deskmag’s annual Global Coworking Survey, are pretty hard to ignore: 71 percent of participants reported a boost in creativity since joining a coworking space, while 62 percent said their standard of work had improved.

The study also found that half of all coworkers access their work space around the clock–with only 30 percent preferring to work during normal business hours. “The future of work should not be dictated by space or place, but by the individual and the tasks that he or she has to deliver,” Regus CEO Mark Dixon tells Fast Company. “Many employees are now measured by output and productivity, and not just 40 hours spent sitting at a desk. Workers and the companies for which they work are increasingly realizing that they need to provide and utilize a wide range of workplaces to accommodate an increasingly diverse workforce with very different expectations of what work is, and where and when it should happen,” he explains.

Coworking by the numbers:

That’s why Dixon says, companies such as Google, Amazon, Twitter, and half of the Fortune 500 offer their staff temporary spaces at Regus to hold meetings or to get work done on the road. Regus offers flex space to more than a million people a day worldwide.

Dixon notes that coworking allows for businesses to test new markets relatively risk-free. “Our research tells us that today anywhere between a third and half of all workers are flexible and mobile. Four years ago flexible working was the reserve of quirky marketing agencies and IT shops. Today, it’s a way of life influenced by the growth of the freelance economy and the need to expand the top-line by market expansion,” Dixon explains. For example, Regus plays host to real estate agencies that ironically don’t have their own real estate. Instead, they give all the agents cards to check into a nearby coworking center when they need to print materials or get paperwork done.

Compared to a traditional office, Deskmag found that an overwhelming majority (90 percent) of coworkers said they got a self-confidence boost, likely due to the fact that many spaces are filled with supportive communities that enable creative collaboration.

Dodd Caldwell, founder of Loft Resumes and MoonClerk, has been coworking for two and a half years in Greenville, S.C. Most recently, he’s sharing space with otherstartups at Iron Yard. “We’re a pretty curated coworking space, so even though we’re made up of different companies, we’re all fairly kindred spirits,” Caldwell asserts. By running his small businesses in a curated coworking space, he says, “I get the advantages of the culture of a medium-size business without having to deal with most of the downsides that come with it, like bureaucracy.”

I GET THE ADVANTAGES OF THE CULTURE OF A MEDIUM-SIZE BUSINESS WITHOUT HAVING TO DEAL WITH MOST OF THE DOWNSIDES THAT COME WITH IT.

One of the main advantages to coworking, Caldwell says, is the ease of collaborating with other companies sharing the space, many of which don’t have more than three people. “Sometimes that’s just tapping someone outside of your team on the shoulder and asking their opinion. Other times, it may be a 15-minute whiteboarding session with a developer on another startup.”

The ability to approach problems from a variety of angles is the undercurrent running through coworking spaces like Secret Clubhouse. Originally established by Rick Webb (cofounder of The Barbarian Group) in September, the Secret Clubhouse addresses a simple, but critical, need for entrepreneurs in the already crowded coworking scene in the Williamsburg section of Brooklyn: it gives them a place to sit every day and take advantage of being elbow-to-elbow with other startup impresarios.

In the disastrous aftermath of Hurricane Sandy, those seats were filled with staff from Gawker, Foursquare, Tumblr, and Vimeo, whose offices didn’t have power. Now that things have settled down, manager Alison Vingiano says Secret Clubhouse isn’t quite filled to capacity of 35 desks, but those who are working from there can work alone or plug into the local tech community through hosted events or just from hanging out in the basement lounge, which is appointed with a pool table, musical instruments for impromptu jam sessions, as well as food, drinks, and cushy seating.

Vingiano says that while collaboration is now a main focus of Secret Clubhouse, “a lot of it happens naturally.” Between hosted meetups and skill-sharing events, Vingiano says Secret Clubhouse members are encouraged to announce positions for hire or talk about what they are working on.

Contrary to popular opinion that an open environment like the Secret Clubhouse is just as distracting as a coffee shop, 68 percent of those polled by Deskmag said they were able to focus better, and almost as many (64 percent) reported they were better able to complete tasks on time.

Scott Hinson, lab director at Pecan Street Inc.’s new Pike Powers Commercialization Lab, is going to be in the unique position of fostering collaboration in the space, while also helping the companies working there to stay focused and retain privacy.

The $1.5 million lab, located in northeast Austin, will be officially opening in May to promote research, commercialization, and education tied to smart energy grids, advanced information technology, clean energy, and health care applications. As the nation’s first nonprofit smart-grid research lab, it’s going to give smaller businesses the ability to use equipment like a spectrum analyzer that would cost roughly an engineer’s annual salary, without the huge investment.

THE HEALTHIEST OPTION FOR EMPLOYERS AND EMPLOYEES IS TO CONTINUE TO WORK TOGETHER TO REDEFINE THE PARAMETERS OF WORK, AND HOW IT IS CONDUCTED AND REWARDED.

The challenge, according to Hinson, will be to keep proprietary projects a secret. But he’s not overly concerned. “We just have to be conscious of who can’t be around whom [when scheduling work],” he says. In addition, the facility has security controls such as thumbprint readers and secure Internet access. If need be, says Hinson, they can wipe all data from computer terminals every time someone new sits down to use it.“As long as we set the right expectation we can minimize challenges,” Hinson says. “If you set the expectation you get a place to do really cool stuff and there might be some other folks that are doing that too, so we can avoid it from the get-go.”

Dixon believes that the flexibility to “work your way” is leading to greater productivity and job satisfaction. He points out a recent survey conducted by MindMetre in which 64 percent of U.S. employees are happier with their jobs today than they were two years ago because of the increased flexibility and shift towards a clearer work/life balance. “In addition, there is a plethora of research that shows flexible workers experience lower levels of work-related stress and higher levels of work satisfaction,” Dixon adds. “The healthiest option for employers and employees is to continue to work together to redefine the parameters of work, and how it is conducted and rewarded.”

–Do you cowork, and how has it changed your career? Leave your tips in the comments below.