Rand Rises to Highest in Week, Bond Yields Tumble on Euro Accord 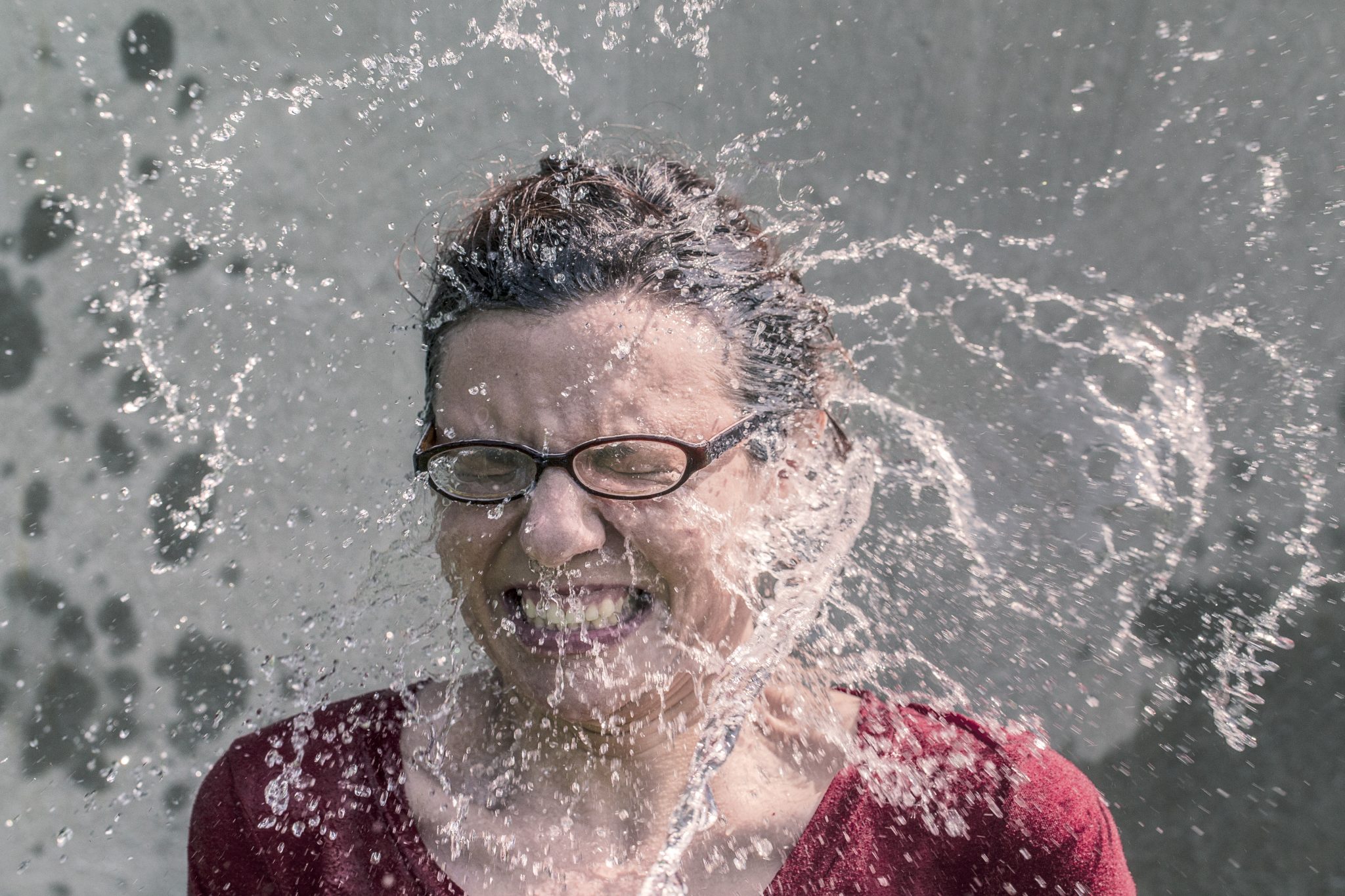 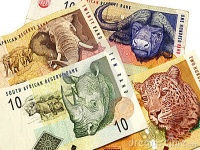 The rand advanced to a more than one-week high against the dollar and yields fell to six-week lows after European leaders agreed a plan to stem the region’s debt crisis, whetting investor appetite for riskier assets.

European leaders persuaded bondholders to take a 50 percent loss on Greek debt and boosted the firepower of the rescue fund to 1 trillion euros ($1.4 trillion), responding to global pressure to step up the fight against the financial crisis. Copper gained as much as 2.4 percent, leading a rally in prices of metals and other raw materials. South Africa’s benchmark stock index soared to a three-month high.

The European accord “should trigger a relief rally in the near term for risky assets,” Benoit Anne, London-based head of emerging market-strategy at Societe Generale SA, said in e- mailed comments. “We expect currencies such as the rand, the lira, the zloty and the ruble to benefit in the near term from this strongly positive signal for global risk.”

Foreign investors were net buyers of 1.4 billion rand ($179 million) of South African bonds yesterday, reversing an outflow of 892 million rand the previous day, according to the JSE Ltd. Demand for bonds rose after the government said on Oct. 25 it won’t increase domestic borrowing this year.

“Momentum remains higher for local bonds today,” Quinten Bertenshaw, Johannesburg strategist at Tradition Analytics, wrote in a research note. The European agreement “could support a resumption of capital inflows from developed economies to emerging markets, and by bullish for local bonds”, they added.