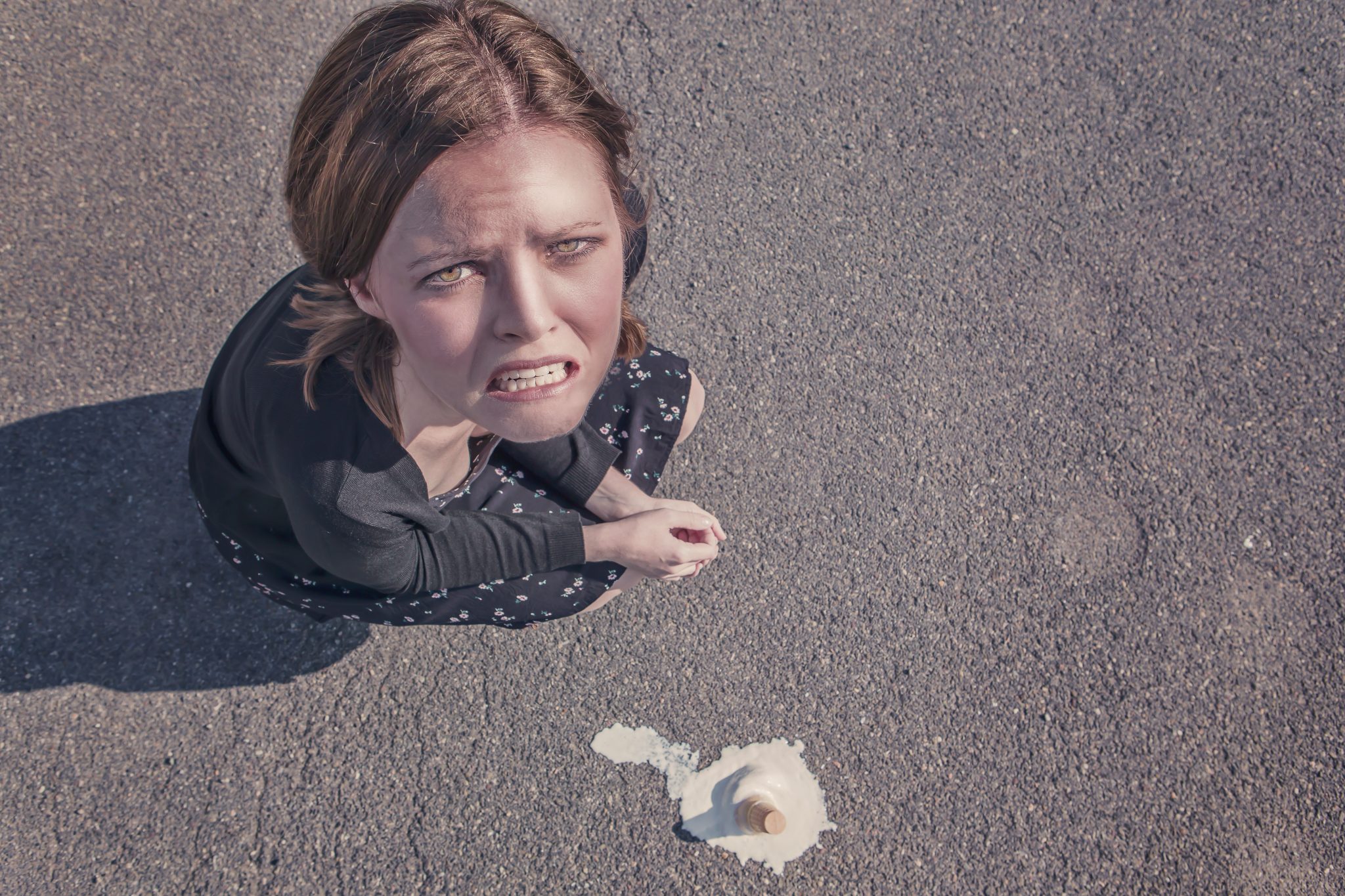 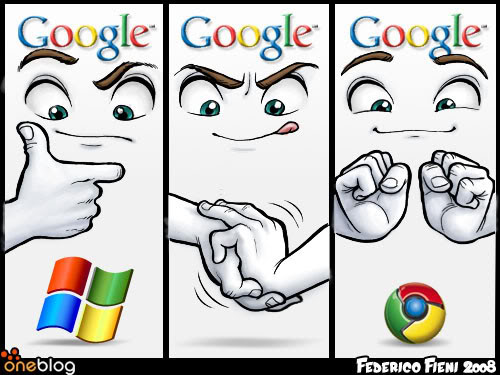 MOUNTAIN VIEW, Calif. — Michael O’Brien, vice president for information technology at Journal Communications, would prefer not to have the employees of the Milwaukee media company use Microsoft’s Office software any more.

Venkat Panchapakesan of Google, left, and David Girouard, who runs Google Apps for Business. The service has lured small businesses, but few big companies, away from Microsoft Office.

He has installed Google Apps for Businesses, which provides word processing, spreadsheets, e-mail and calendar software, for 400 people and said he planned to “convert” 900 more.

Because Google Apps performs many of the same functions as Office, but through a Web browser instead of local software, it is cheaper to own and operate than Microsoft’s desktop software, he said. An additional 1,400 people will be giving up their Microsoft e-mail, documents and spreadsheets for Google in December.

Mr. O’Brien said he was also seeing a difference in behavior. Many people can look at and work on the same content together, and access their memos and calendars from lots of different Web-connected devices. So people are starting to work together by sharing documents that are stored in the cloud. Even at this early stage, he said, “it started to change us.”

What’s happening at Journal Communications is one small win for Google and its cloud computing challenge to Microsoft’s lucrative Office division, maker of Microsoft Word and PowerPoint. But more than 4 1/2 years after Google Apps for business made its debut, the question remains how much of a dent Google is making in Microsoft’s business.

Microsoft says Google’s efforts are hardly noticeable. But Google executives say that more and bigger companies are signing up for the cloud service.

Possibly more important to Google is the way that Apps helps Google build social networks inside business. If successful, it would be a threat to Microsoft’s biggest division and would create another inroad in its struggle with Facebook to dominate users’ online lives.

“Businesses are inherently about people and relationships,” said David Girouard, who runs Google’s Apps business. Predictable things, like figuring out the supplies needed for manufacture, were “not the minimum to play,” he said. “You need to have a social system, where a guy can introduce an idea about a new supplier, and he gets input from a lot of people quickly.”

Though Mr. Girouard said that 5,000 businesses a day signed up with Google Apps, few big companies have done so, most likely because some people do not entirely trust a cloud-based service, they like Microsoft or do not want to force employees to learn a new system. So Google does the next best thing and is focusing primarily on smaller businesses. Google maximizes the appeal of documents, calendars and spreadsheets at a cost of $50 a person a year. Many companies say that is 50 percent to 80 percent cheaper than Office. Google has the deep pockets to go slow since its search-related businesses bring in over $30 billion. 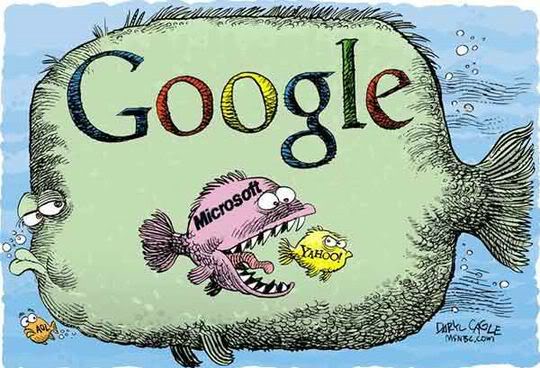 Microsoft has deep pockets too. Its Office division revenue alone is $5.6 billion.

Most corporate software is sold through big consulting firms, like I.B.M. or Accenture, but Google has yet to use a partner. “They have approached other companies, but others think it’s not in their best interest,” said David M. Smith, an analyst with Gartner. He estimates Google gets just $150 million a year from Apps, and that it is not enough to cover costs. Google says it does make a profit.

Instead, it uses the business in “asymmetric warfare” with Microsoft. “Google spends $1 to make Microsoft spend $10 defending itself, because Microsoft went after Google on search,” Mr. Smith said.

Microsoft is dismissive of the situation.

“We sell a copy of Office 2010 every second — over 100 million so far,” said Tom Rizzo, a senior director in the Office division. “Nine out of 10 customers who use Google keep Office on their desktop.”

Microsoft started its own online documents business in June, at a price of $2 to $27 a month for each employee using the service. Mr. Rizzo, a 10-year Microsoft employee, would not say how sales were, but said, “I think this has the potential to be the fastest-growing product I’ve ever been a part of.”

Bradley Horowitz, vice president in charge of products at Google+, the company’s new social network, says the long-term reality of cloud computing will be the obliteration of any line between business and consumer. “Work and home meld into each other,” he said. “People at home already have access to huge supercomputers through the Google grid; they will not abide having old tools at work.”

Google Apps is centered on Gmail, used at no cost by hundreds of millions of people. The free version comes with ads and fewer features. Paid Apps have no ads, and Google says it guarantees a sustained quality of service and provides features like a way to publish corporate videos.

Capgemini, a technology services consultancy, uses Apps in a Guatemala-based call center because employees were used to the free version. That cut training time. Virgin America uses the Gmail system for its 2,100 employees, but lets people choose whether to use Microsoft Office. “When you have people on one tool, it takes them awhile to convince them it’s worth it to move,” said Dean Cookson, Virgin’s chief information officer. “It comes down to finding the killer thing the new one does.”

Google recently enabled companies to create corporate pages inside Google+, its social network site akin to Facebook. Where the consumer version of Google+ has a feature called “Circles,” which allows a person to keep the posts he shares with his frat brothers separate from those he shares with his mother, corporate Circles can be used to create virtual departments and teams, or for collaboration on projects including e-mail, documents, or video.

Once Google+ has perfected features like security and encryption, said Mr. Horowitz of Google, “it will change the way people work, share and communicate. I’ll have work conversations at 100 water coolers a day.” 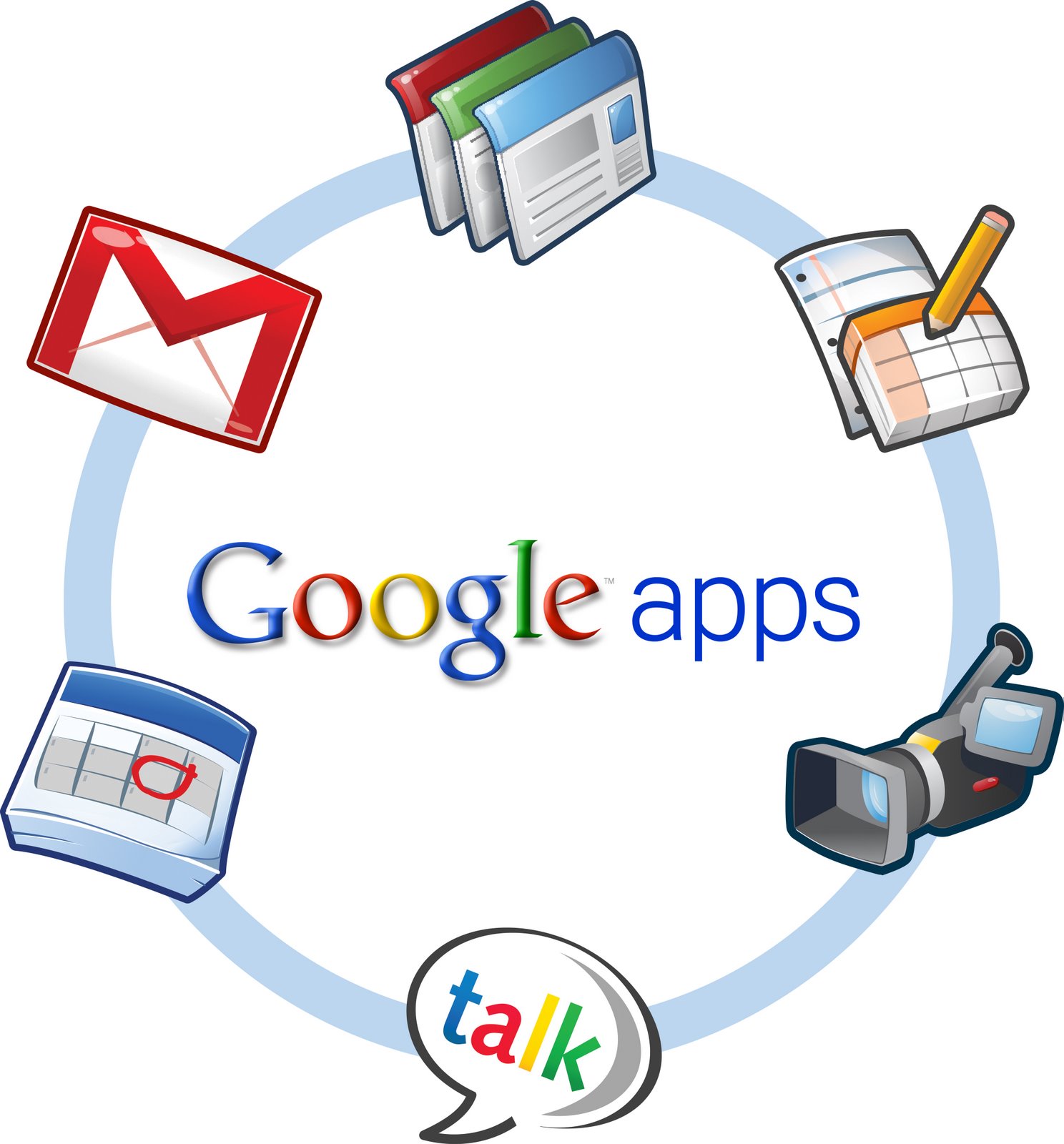 At Journal Communications, Mr. O’Brien’s staff used Circles to train people on the transition from Microsoft Office to Apps. “We deployed six different teams in six rooms,” with video links between each, he said. “People could go into different rooms, and get different expertise from anyone in one of the other rooms.” He thinks using Circles to establish ad hoc teams of reporters will enhance collaboration among the company’s newspapers and television businesses.

Mr. Girouard said that Google Apps would introduce even more features with Google+ over the next few months. “We’re headed to a place where all productivity is inherently social,” he said. “Questions like ‘What do we do next?’ and ‘Who needs to make a decision today?’ are handled inefficiently now. It’s why there are so many meetings in companies.” Social networks in business, he said, could be faster, less formal and more efficient.

Social networking “is the next phase of what we’re going to do in business,” said Mr. Girouard.