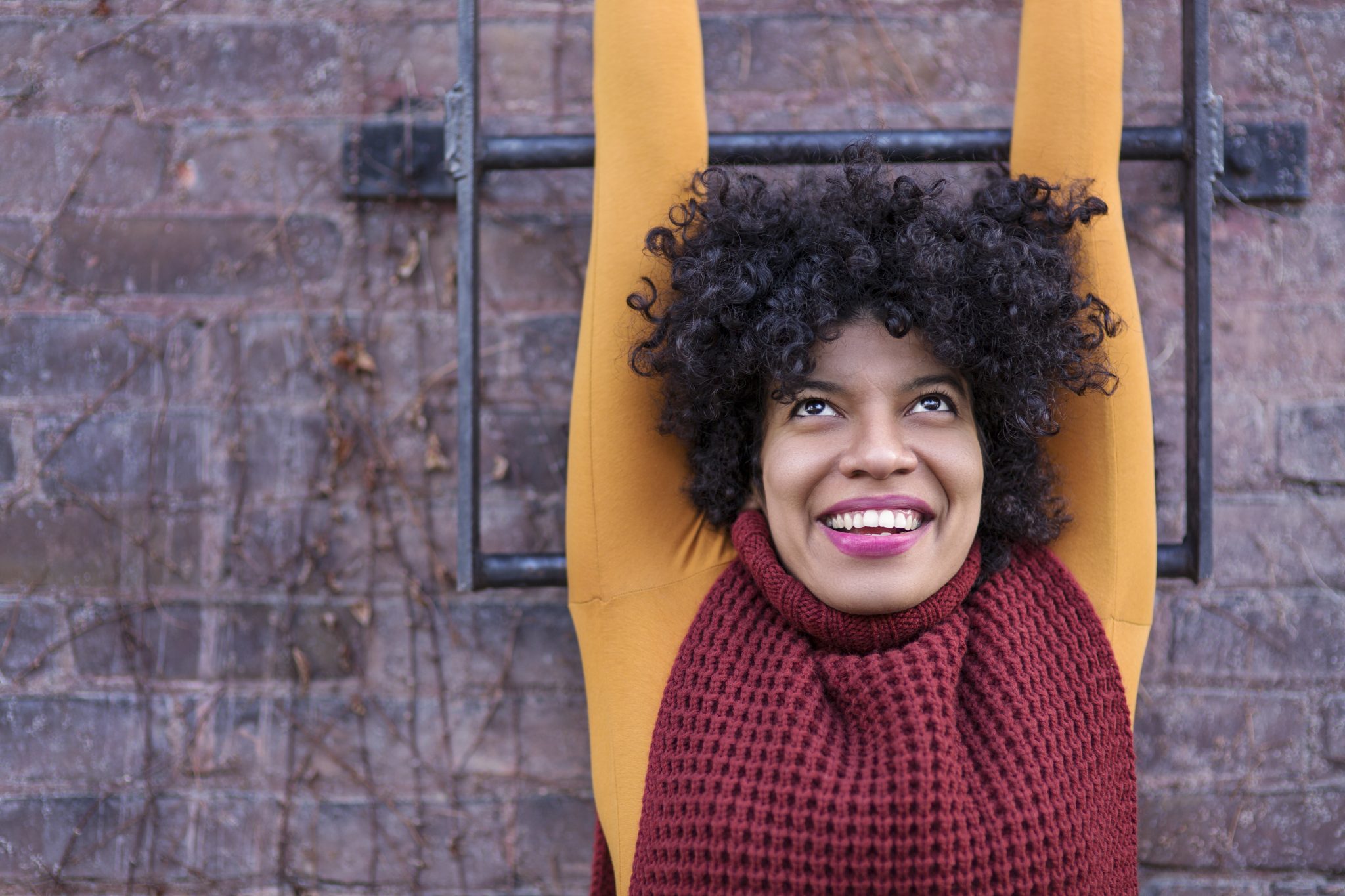 What Madiba’s 100 birthday can teach us about leadership and our hopeful future.

On this very special Mandela Day, celebrated on the 18th July, we are not only called to engage in acts of kindness for 67 minutes.  To honour Mandela’s first birth centenary, the Mandela Foundation has appealed to all South Africans to “Be the legacy”, rekindling Madiba’s commitment in creating a better and more just society.

Making an impact in society has become a current motive in most conversations we have, at a professional or social level.  While it’s important to be aware of the role we play in, quoting Barack Obama, “bending the arch of the world toward justice”, the concept can sound daunting. Besides political affiliations and with complexities set aside, the personal story of Mandela undoubtedly embodies crucial values that guided his life and informed on leadership. While his story remind us that the ability to lead is not “built in a day”, it provides the opportunity to look at three crucial characteristics of Madiba’s leadership, which in turns inspire us to re-imagine our human abilities to advance freedom and social justice in the world.

In a series of articles on Nelson Mandela, Raymond Suttner reminds us of Mandela’s ability to listen since his early days as a lawyer with his partner Oliver Tambo. Clients would talk for hours, covering well above what would be relevant in court. Mandela was interested in what people experienced, and had the ability to give them undivided attention. This attribute does not only underpin respect towards others, but it is fundamental in developing a political vision that is shared, and that speaks to the people involved; this is essential for positive buy in.

The Freedom Charter reflects this approach to problem solving; 50 000 volunteers were sent out around the country in 1955 to collect freedom demands for a non racial South Africa. The charter did not only inspire young freedom fighters but it was partly included in the Constitution after the 1994 elections.

Do we really listen? This skills helps us refocus the conversations we have with people that we meet, or happen to meet when we go about our daily lives, dismissing any preconceived assumptions.

During the Rivonia Trial, in April 1964, Nelson Mandela delivered a riveting speech, in which he outlined his position and the reasons for turning to violence against an unjust government. In this historical speech he declared, in front of local and international ears, his unwavering commitment to a democratic and non-racial South Africa, “[It is an ideal] for which I am prepared to die.” This was also his last public appearance for the following 27 years, and he was sentenced in June of the same year, alongside his comrades.

Mandela devoted himself to the vision of an equal South Africa, to the expense of his personal life and the lives of his loved ones. His sacrifice came at a high cost, but its outcome was the achievement of building one nation that now sings one anthem out loud, under one flag.

What am I committed to? This is a question that we need to ask ourselves.  As humans, we constantly change; the huge amount of information processed daily makes an impact on what we think and, forgive the clumsiness, what we think we think. Fake news and confirmation bias play a role in reaffirming where we stand and what we stand for, today. We all need time out to get in touch with what we are committed to and how we want to add value to a cause.

Nelson Mandela’s headstrong commitment coexisted with wise flexibility. The use of violence to fight government that was not ready to renounce the unfair apartheid system, changed to enduring and collaborative work to ease peace and reconciliation.

When Mandela saw the opportunity to secure sustainable peace and freedom, he initiated talks with the apartheid government. Leaders are required to continuously gather new evidence on which to base strategies, and Mandela offers a precious example of willingness to change approaches to achieve a shared good, with no personal gain. In fact, Mandela never entertained offers of release on conditions he rejected the cause and the struggle.

Like a spot-on business plan, his transformational leadership exemplifies the process needed to ensure that our actions and tactics will still make a positive impact on your cause for all the individuals involved, with a changing environment. It does remind us that life is a cycle of trial and errors, of eureka moments and humble decisions; most of all, it replaces the “I” with the “us”, raising the bar of collective achievements.

The world needs a little Madiba

During the 16thMandela Annual lecture yesterday, Barack Obama confessed in front of a packed stadium, how he was deeply influenced by Nelson Mandela, as a Law Student across the globe. While Nelson Mandela fought for a democratic South Africa, he influenced and inspired the world with his moral example and transformation that he fought for.

At a time of political instability and media dominated by “disturbing headlines” , I have to recognise that the world needs a little Madiba to re-magnetize our own moral compass and confirm the small or big role we play in society. The struggle Madiba fought for is relevant not only to the South Africa of today, but sadly to most countries around the world. Racial discrimination, gender and economic inequalities are some of the issues that still affect our society.  The struggle is not over.

While we honour the memory of Madiba, the Father of the Nation, we are also called to continue living in his path of deep listening, commitment and flexibility to achieve the shared goal of seeing a new world order, where individuals are truly equal and free.

How can we Be the Legacy?

Be the legacy is a very important appeal to connect and tap into solidarity with our fellow human beings.

Be the legacy is a call to make the active citizenship that characterises Mandela day a lifestyle and not a once-off.

Be the legacy is an invite to live the principles Madiba embodied, to continue working towards his vision for a free society where we are all equal.

Be the legacy is asking us to connect. The Apartheid system was not brought down by Mandela alone, and many fighters joined and supported the struggle with a sacrifice they paid with their lives.

Barack Obama says that it’s an amazing gift to be able to help others and that is undoubtedly true. Inclusivity in our society cannot be achieved by inspired leaders that act alone. Being the founder of the Cape Town Office, you can imagine what my next words will be (apologies if you got there first). Put your skills together to amplify your impact, collaborate and network with people from different walks and businesses. Make your principles and values relevant by engaging with one another. Some of the finest things in life and business come from a collective of ideas, trend makers, change makers, leaders, who share common ground and a vision of hope.

Let us make the first centenary a memorable one, with the hope that it will inspire us to commit to “Be the Legacy” throughout the year, and years to come across the globe. After all, “It’s in OUR  hands to make the world a better place”.