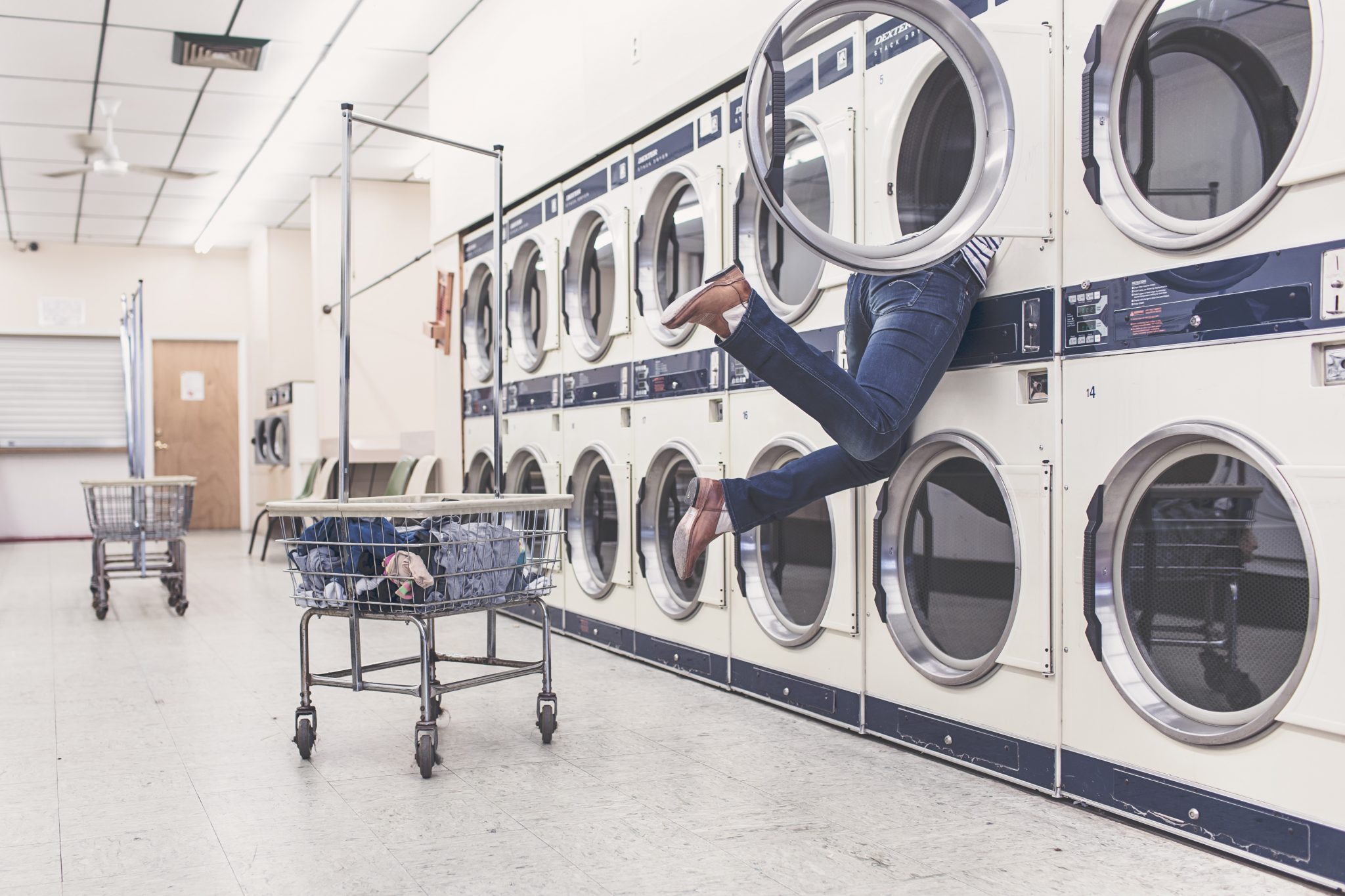 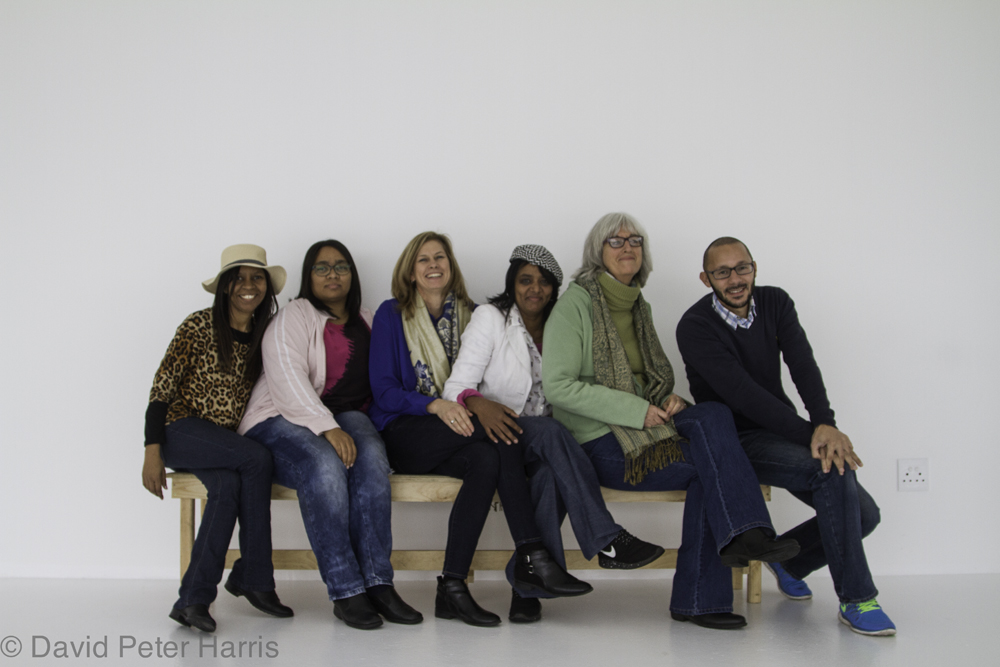 I received a phone call from Amanda, head of Operations for Conservation South Africa. They need office space. I was a little thrown by the idea that a “traditional” crowd like CSA were keen to explore coworking, but Amanda explained that they were in a desperate situation as their current office had awful internet and they simply can’t get any work done.

When Amanda and the team arrived for the first viewing I could tell from the expressions and the look of fear on their faces, that this would be a giant leap from what they know. “We have to work in an open plan office?” I overheard someone saying and “But what if they hear us on the phone?” from another. As I’ve done my fair share of viewings, I thought, well this was worth a shot, but clearly coworking is not for them.

To my absolute surprise, Amanda called me a day or two later; “The rest of the team want to see the space, when can we come for a 2nd viewing?” To cut a long story short, they came and saw and the board approved the move. From day one, due to our rather brilliant internet here, the team were up and running with a tunnel straight to their USA data center, a first for team CSA I might add, and they just blended right in to the 3rd floor.

At first, there was reluctance from the rest of the CSA crew to adapt to this “new” way of working, but to their credit, the Operations team focused on the bits that worked and before they knew it, they were 21st century coworkers and loving it. Meeting new people over a cup of coffee, bringing in cookies to share with the office and even joining the office lunch at Dias Tavern!

It was an absolute pleasure having the team here for 6 months. They’ve now moved into their own (bigger office) in a more central location (Southern Suburbs) for the extended team to make use of as well.

Amanda and I got to chatting a few weeks before the big move and what delighted me most was to hear from her that their time at Cape Town Office has hands down been the most productive time, ever for CSA. They’ve learnt so much from the experience in fact that when they designed their new office, they replicated their work pod from Cape Town Office so that the team can continue to work together, rather than splitting them up into separate offices as they did before.

Well done to Amanda and the team for being brave enough to try something new & we wish you all the best in your new CSA home.

I thought I’d share this as a testament to the fact that we do work better when we cowork!