3 Weeks till the…Uhm…end of the world? 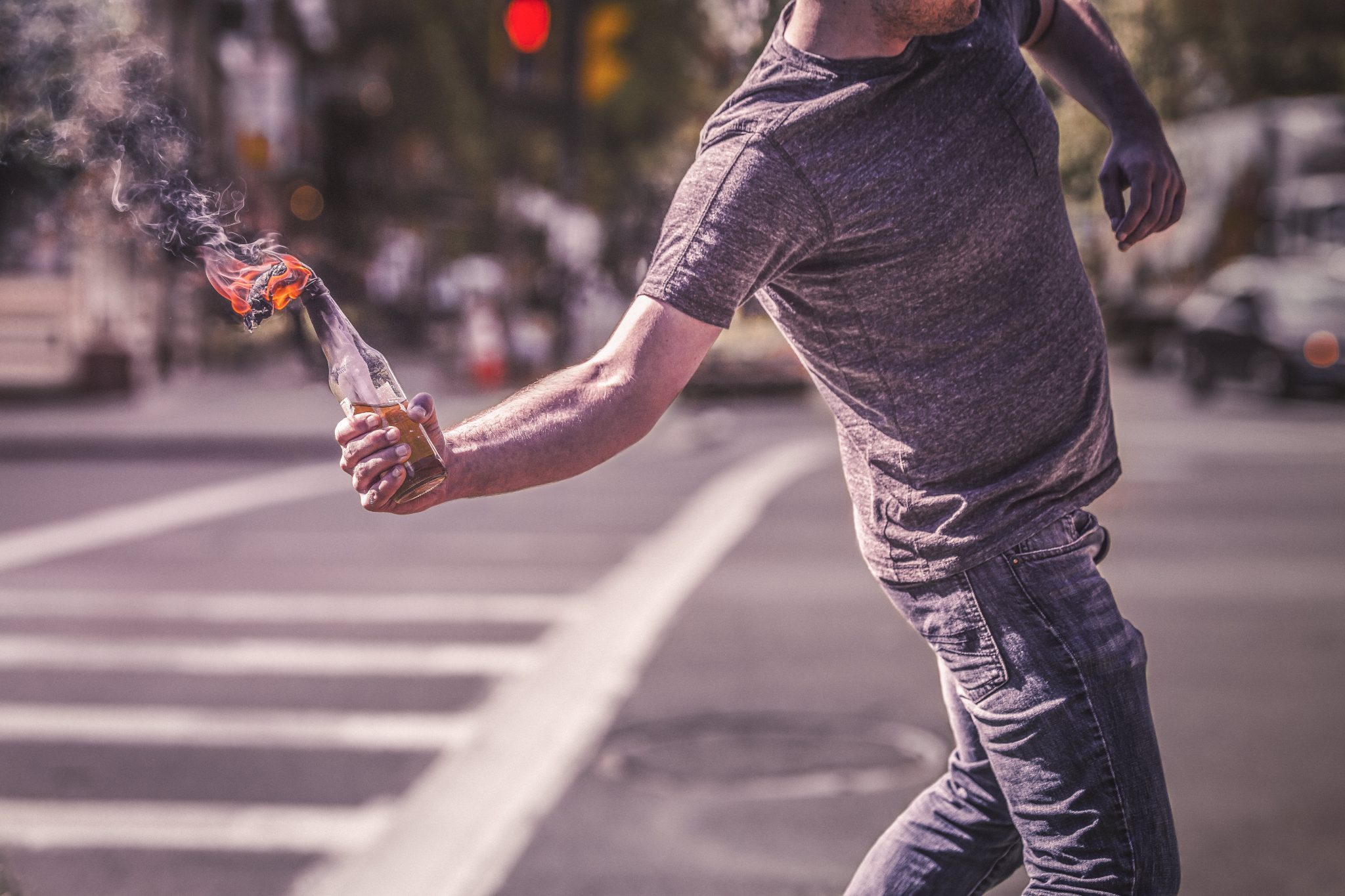 No, not really… well let’s hope not otherwise this is quite the prophetic post.

Gosh, really can’t believe we’re nearing the final stretch (painful as it might be) of 2012. It’s been a year and then some and as a giant sigh is echoed across the land in the knowledge that in just a few short weeks we’ll all be trapped in a house with our “loved ones” wearing funny jumpers (for those in the North) or really cheesy T-shirts (for those in the South), sipping on cheap wine (because uncle jack is a bargain hunter) and wishing that the TV would just explode if we have to hear Boney-M’s Drummer Boy one more time!  Aaaah Christmas… how we love thee!

I’m off to have a small festive with my new family and rather looking forward it has to be said. This year it’ll be a hot one (no doubt) with sunscreen and cold beer in abundance … and preferably in that order too. The office will close it’s doors around the 21st, but as an Entrepreneur or indeed Small business owner never really stops I’m sure some of the guys might pop in over the Festive weeks just to check in and make sure everything is still in one piece.

It’s been a really terrific year at the office with new faces joining us from as far afield as the States and Ireland and local Saffas too … So here’s a big big thank you to all you lovelies who’ve made my year that much more colourful!

So that’s the crazy lot that have invaded the Cape Town Office this year and from the bottom of my heart guys… it’s been REAL!

Here’s to a soooper fruitful 2013 for all and may we all make squillions of money, buy that sports car / yacht (or whatever’s on the visualisation board)  and party like it’s 1999 come the 31st of December.

Have a great one kidz 🙂